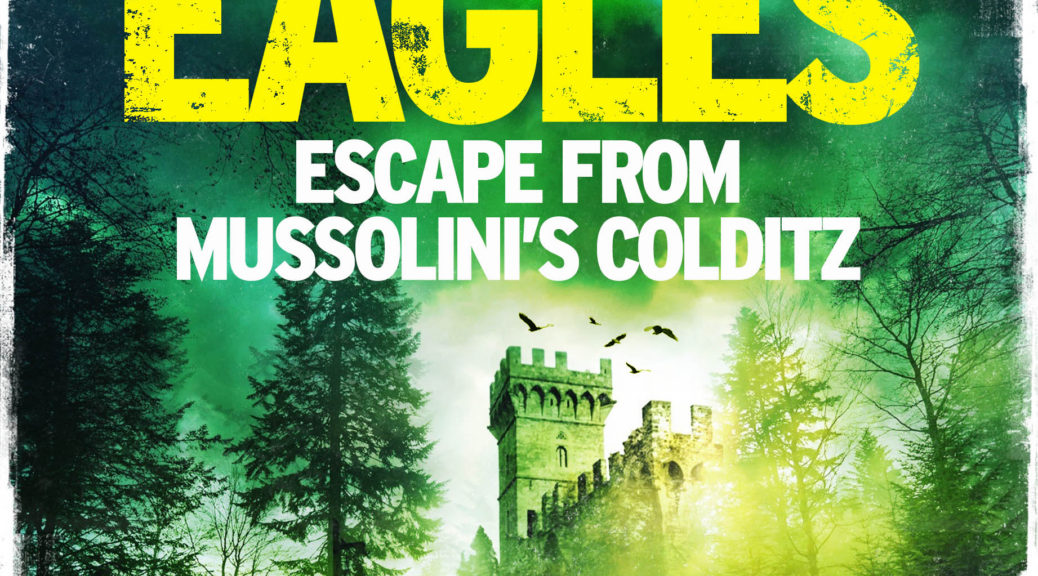 ‘An extraordinary, and largely forgotten, wartime story — brought back to life in this Boys’ Own account’ – Daily Mail

My thrilling new escape adventure CASTLE OF THE EAGLES is available in all good bookshops!

A dozen eccentric middle-aged British generals pulling off some of the most daring and amazing escapes of the war – a story so fresh and fascinating that Hollywood came for the movie rights before I even finished writing the book! 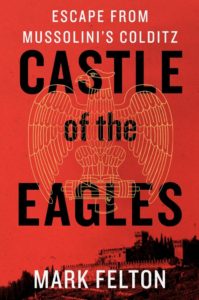 Vincigliata Castle, a menacing medieval fortress set in the beautiful Tuscan hills above Florence, has been turned into a very special prisoner of war camp on Italian dictator Benito Mussolini’s personal order. Perched high on a hill, the forbidding building holds 13 of the most senior British and Commonwealth officers captured during the campaigns in North Africa and Crete.

Bookshop Corner in The Telegraph: http://books.telegraph.co.uk/Product/Mark-Felton/Castle-of-the-Eagles–Escape-from-Mussolinis-Colditz/19634300

The 13 consist of an air marshal, twelve generals and brigadiers along with 11 aides and batmen. They are guarded by almost 200 Italian soldiers under the command of a hardened fascist answerable directly to Mussolini. It is imperative that some of these famous generals manage to get back into the war as soon as possible. The prisoners include the British commander in Egypt, the deputy commander of the RAF in the Middle East, the commander in Libya, and the general commanding the 2nd Armoured Division.

Preorder Castle of the Eagles

For news on the movie: Castle of the Eagles Goes to Hollywood

Order now at amazon: Castle of the Eagles