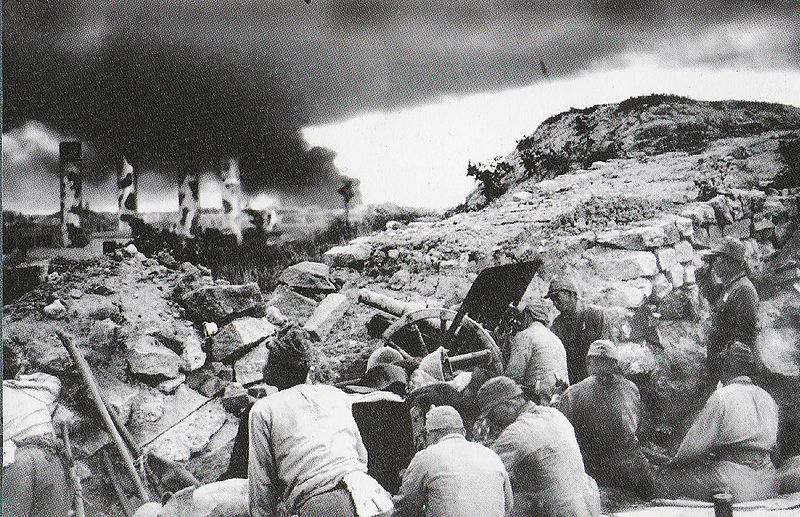 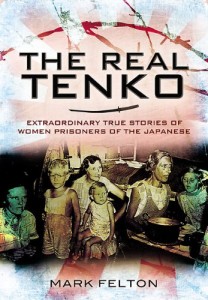 “This well-researched book has to be read.” UK MINISTRY OF DEFENCE

“This well researched book follows the story of the Allied medical staff who were caught in Japan’s wave of terror during the Second World War. There was a dreadful assumption in the West that the Japanese would respect non-combatants and Felton uses this misjudgement to explore Japan’s attitudes to its adversaries. The book concludes with the atomic bombs and briefly follows the fate of Australian nursing survivors as the try to rebuild their shattered lives. The Real Tenko has to be read but be warned, such is the grim nature of its contents, reaching the end of this disturbing and harrowing account is a relief.” Soldier Magazine – Lt Col Andy Gladen, RE

The mistreatment and captivity of women by the Japanese is a little known and poorly documented aspect of the Second World War. In The Real Tenko, Mark Felton, who has a fast growing reputation as an authority and author on the war in the Far East, redresses this omission with a typically well researched yet necessarily gruesome account of the plight of Allied service-women, female civilians and local women in Japanese hands.Among the atrocities shamefully committed by the Emperor’s forces were numerous massacres of nurses; that at Alexandra Hospital, Singapore being perhaps the best known. The lack of respect for their defeated enemies extended in full measure to both European and Asian women and their vulnerability was all too often shockingly exploited. Those who found themselves imprisoned fared little better and suffered appalling indignities and starvation. Also covered are the hardships of gruelling marches under extreme conditions. Whereas the sexual enslavement of so called ‘Comfort Women’ has been regarded as affecting only Asiatic women, it transpires that this horror was experienced by whites as well.The Real Tenko is a disturbing and shocking testimony both to the callous and cruel behaviour of the Japanese and to the courage and fortitude of those who suffered at their hands.