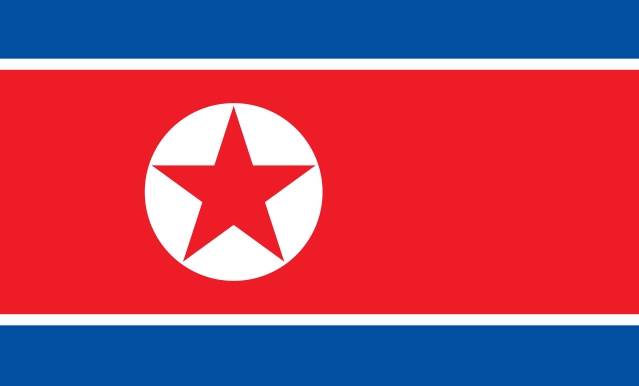 With the current uncertainty in US-North Korean relations here’s an amazing and true, but largely unknown, story from the first Korean War.

In 1952, deep in the midst of the brutal Korean War, Chairman Mao ordered a special ‘Camp Olympics’ organised in North Korea with competing teams made up of prisoners-of-war from the UN nations. This Communist propaganda coup was run along the lines of the real Olympic Games, and involved teams competing in many Olympic sports. Britain and the United States were especially prominent players. To read more check out my article in Military History Monthly http://www.military-history.org/articles/war-zone-pow-camp-korea-1952.htm