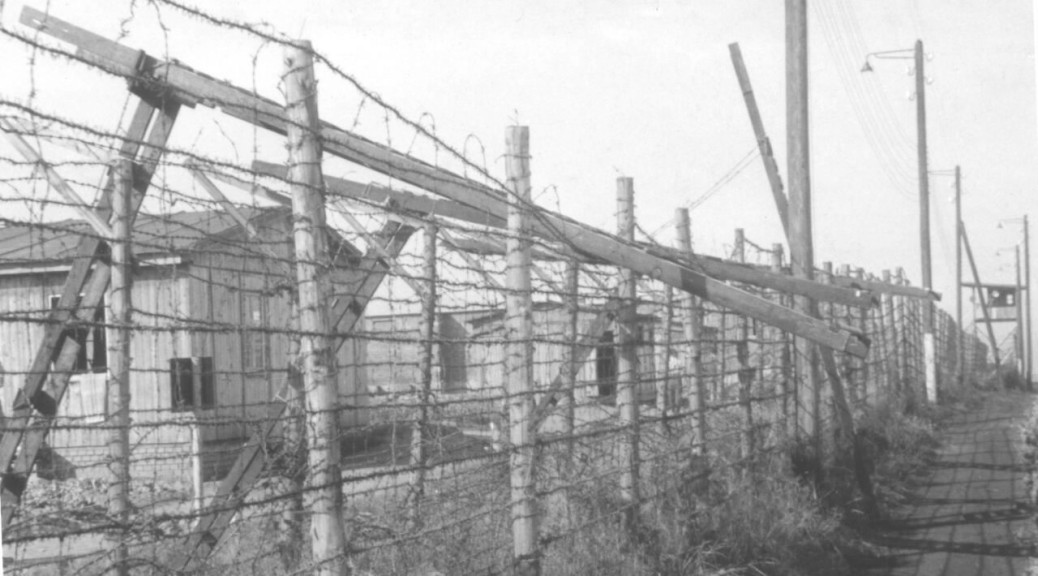 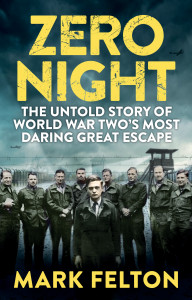 ‘This is undeniably history as it should be told and a thundering good read.’ DAILY MAIL

“Fans of the film The Great Escape (and frankly who isn’t?) will love this book.” HISTORY OF WAR

‘For once, the book’s blurb is accurate in describing Felton’s racy work as “a rip-roaring adventure, all the more thrilling for being true”.’ NEWCASTLE HERALD

“>”Action-packed…a fitting tribute to the ingenuity of the escapees and of the brave civilians who subsequently assisted them.” GOOD BOOK GUIDE

“A fresh light on the POW escape, focussing on the individual stories and characters to create a real’ great escape’” MILITARY HISTORY

Nominated for the 2015 Kirkus Prize for Non-Fiction

It was the first ‘Great Escape’ – but instead of tunnelling, the escapers boldly went over the huge perimeter fences using wooden scaling contraptions. This was the notorious ‘Warburg Wire Job’, described by fellow prisoner and fighter ace Douglas Bader as ‘the most brilliant escape conception of this war’.

Months of meticulous planning and secret training hung in the balance during three minutes of mayhem as prisoners charged the camp’s double perimeter fences.

Telling this remarkable story in full for the first time, historian Mark Felton brilliantly evokes the suspense of the escape itself and the adventures of those who eluded the Germans, as well as the courage of the civilians who risked their lives to help them in enemy territory. Fantastically intimate and told with a novelist’s eye for drama and detail, this is a rip-roaring adventure story, all the more thrilling for being true.

One thought on “Zero Night”