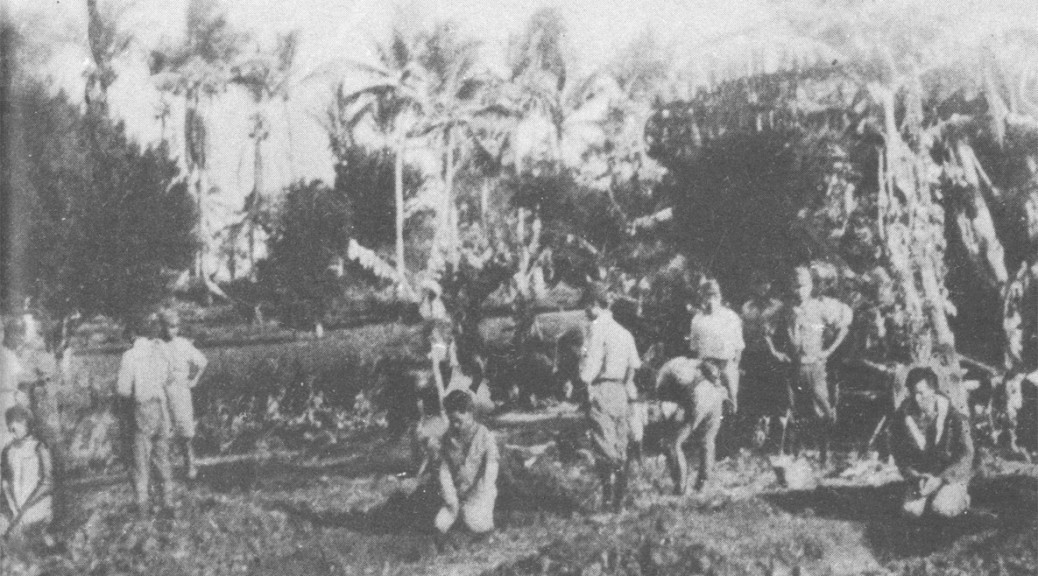 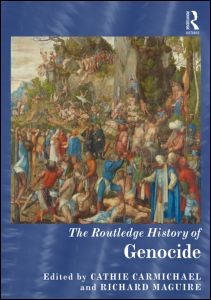 The Routledge History of Genocide takes an interdisciplinary yet historically focused look at history from the Iron Age to the recent past to examine episodes of extreme violence that could be interpreted as genocidal. Approaching the subject in a sensitive, inclusive and respectful way, each chapter is a newly commissioned piece covering a range of opinions and perspectives. The topics discussed are broad in variety and include:

genocide and the end of the Ottoman Empire
Stalin and the Soviet Union
Iron Age warfare
genocide and religion
Japanese military brutality during the Second World War
heritage and how we remember the past.
The volume is global in scope, something of increasing importance in the study of genocide. Presenting genocide as an extremely diverse phenomenon, this book is a wide-ranging and in-depth view of the field that will be valuable for all those interested in the historical context of genocide.