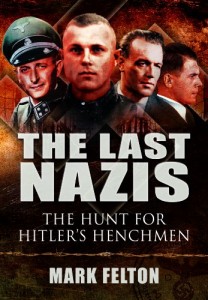 “This 200-page hardback is designed to shock readers with accounts of the heinous crimes committed by evil men and women. It succeeds.” DOVER EXPRESS, FOLKESTONE HERALD, DEAL EXPRESS

Heinous crimes committed by the Nazis will inevitably appal mankind for ever. Interest in the hunt for those who have escaped justice since 1945 is huge. A surprising number of war criminals remain alive 70 years on despite the on-going campaign by the Simon Weisenthal Center, who launched ‘The Last Chance’ campaign in 2008. 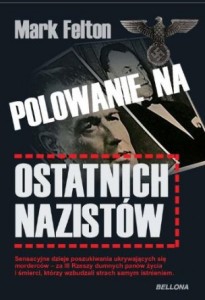 Since 2001 no less than 76 legal decisions have been won against Nazi war criminals and collaborators, half of them in the USA. Yet the author reveals that there are many more alive and free today and their stories are no less shocking for the passage of time.He also covers those who died recently before trial as well as those who have succeeded in escaping justice or only suffered very minor punishment.The author spares no effort to shock the reader with his accounts of the appalling crimes committed by these evil men and women. 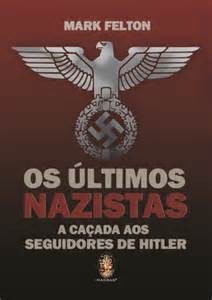