Check out my Youtube video on this museum: War Museums of Asia: 1. Tokyo

The Yushukan is a military and war museum located within the highly controversial Yasakuni Shrine in Chiyoda, Tokyo. Dedicated to the souls of soldiers who died fighting on behalf of the Emperor of Japan from the 1868 Meiji Restoration until the Japanese surrender in 1945, it is the oldest military museum in Japan founded in 1882. 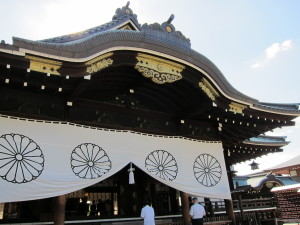 The Museum has been accused of historical revisionism in its accounts of Japanese actions in World War II, and for glorifying Japan’s aggressive militarism of the 1930s and 1940s, Yushukan contains an extensive collection of aircraft, tanks and other weapons. Many have been recovered from Pacific battlefields for display at Yushukan. There are also shrines to various military organisations, ships etc, most notably Kamikaze pilots and the dreaded Kempeitai Military Police, Japan’s Gestapo. 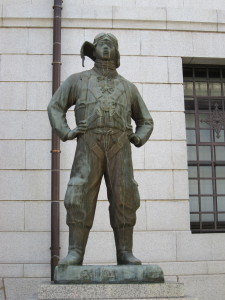 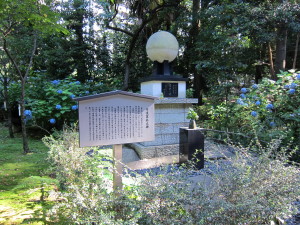 Memorial to the Kempeitai Military Police

I took a series of photographs during visits to both Yasakuni and Yushukan in 2013 that I hope you will interesting. Where possible I have included museum caption boards that I think demonstrate why the museum has such a controversial reputation. 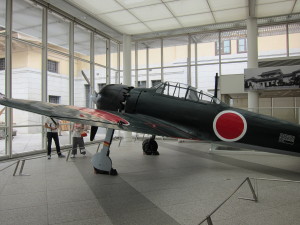 The Mitsubishi A6M Zero fighter in the Museum’s entrance hall. 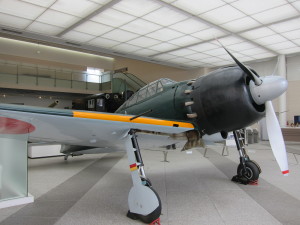 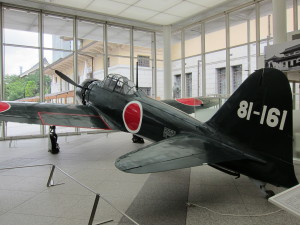 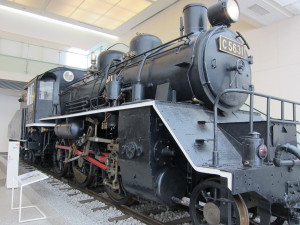 Steam locomotive C56 31, used in the opening ceremony of the Burma-Thailand Railway. Returned to Japan from Thailand in 1979. Below is the museum information board with no mention of Japanese atrocities against POWs and indigenous people who were forced to labour on the “Railway of Death”. 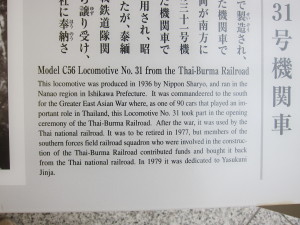 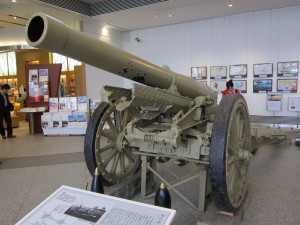 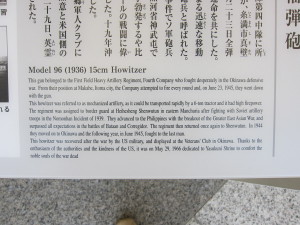 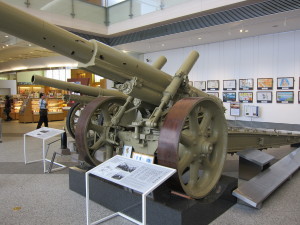 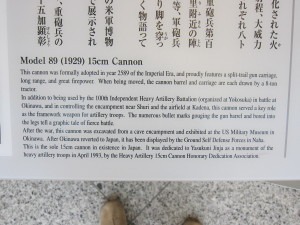 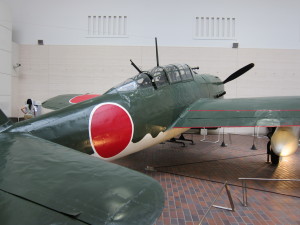 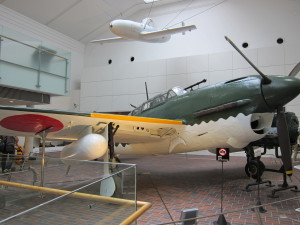 Another view of the D4Y. Suspended behind is a Yokosuka Ohka suicide bomb. 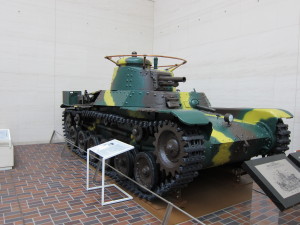 Type 97 Chi-Ha tank recovered from the island of Yap (revealing info board below). 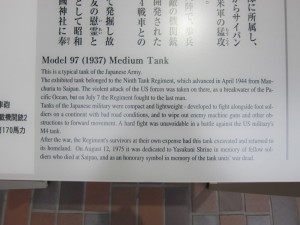 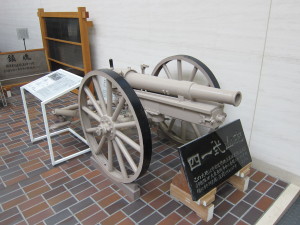 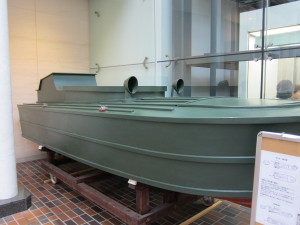