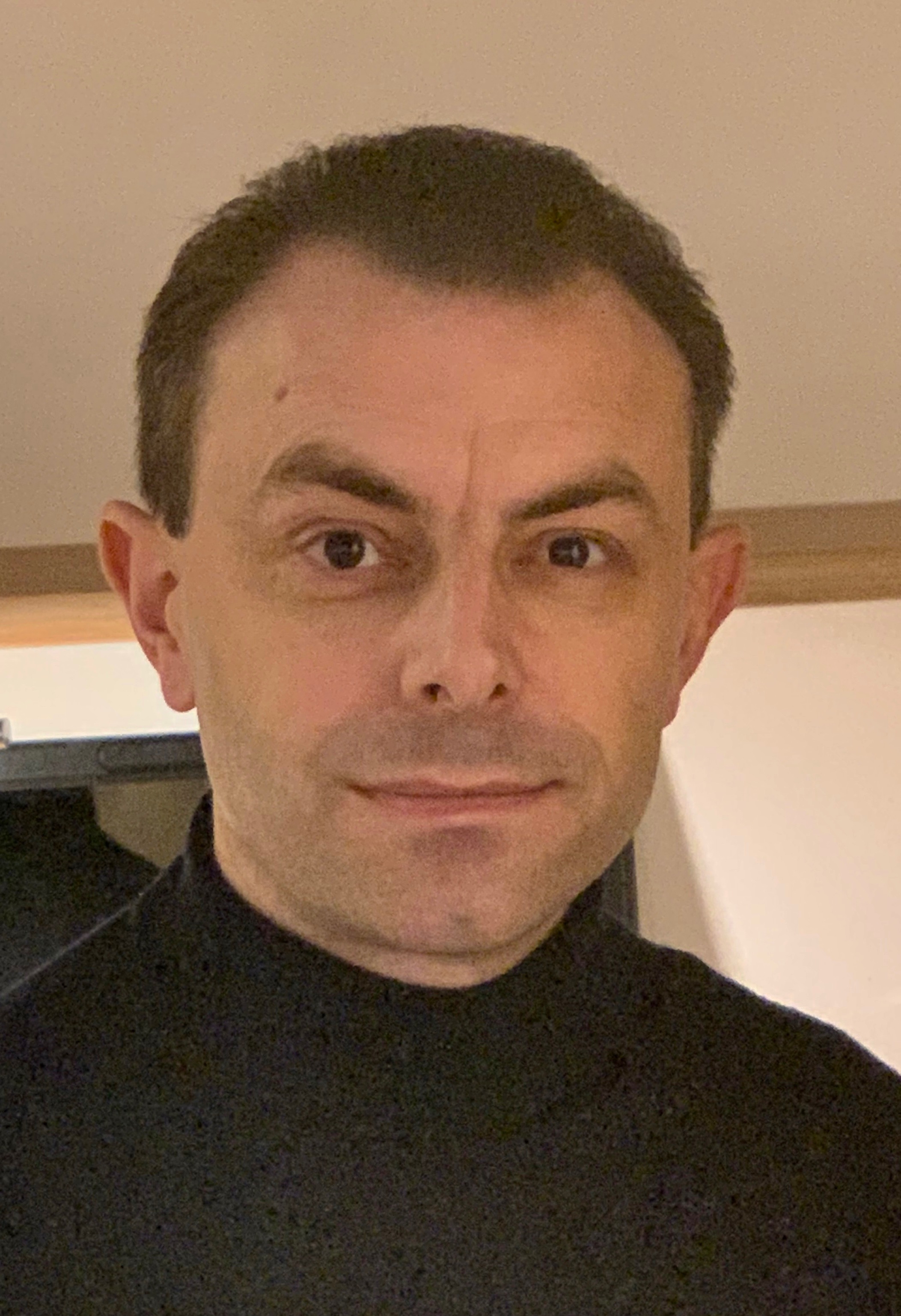 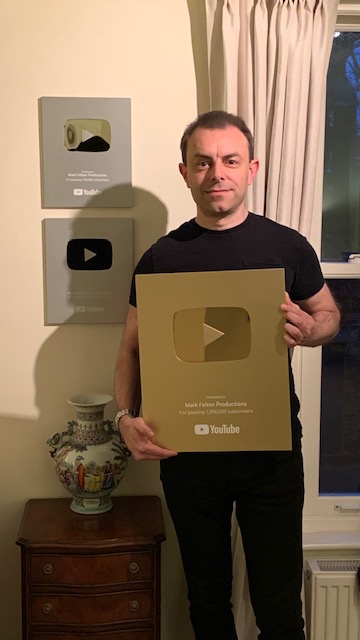 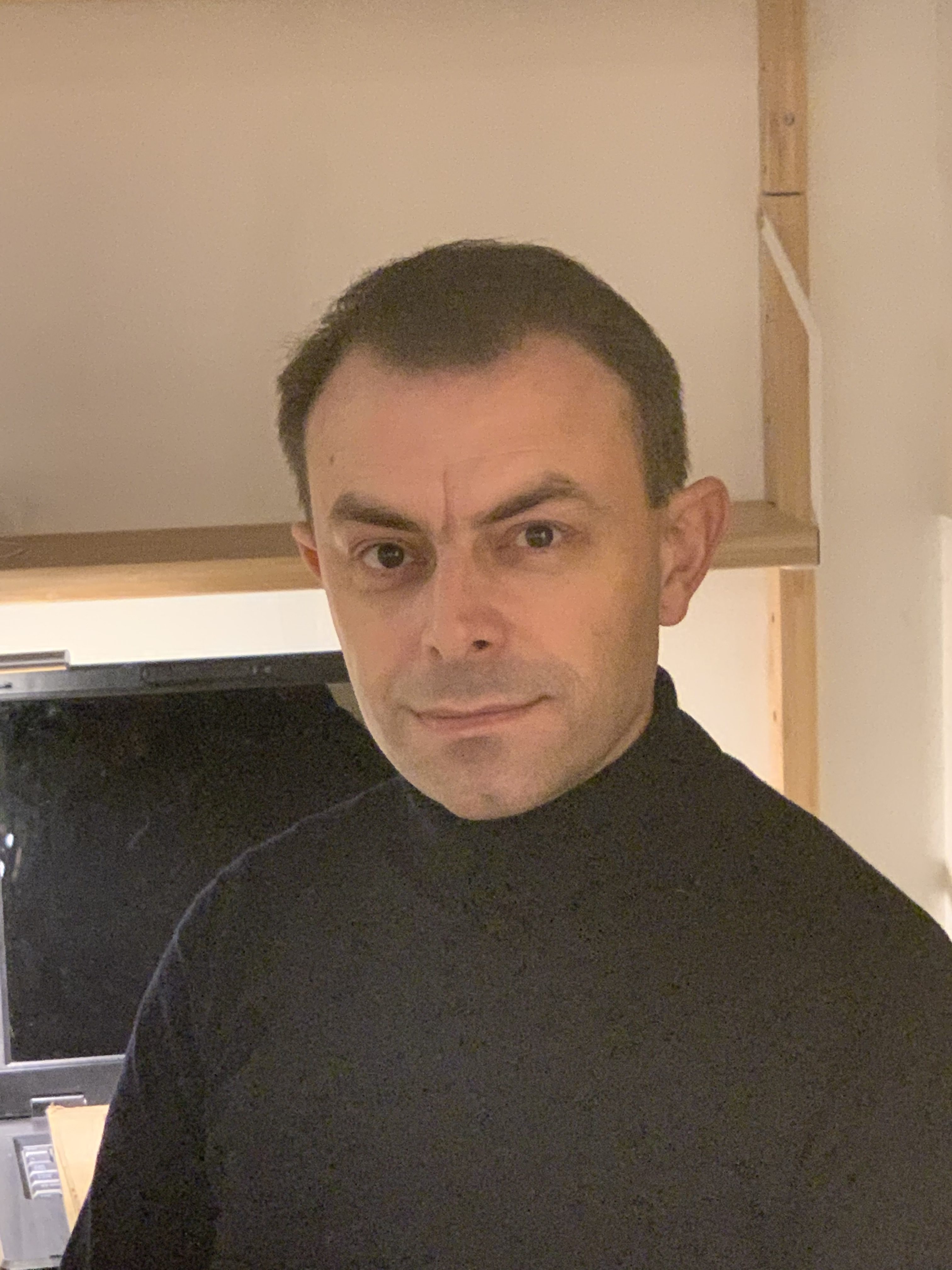 In 2016 Mark was made a Companion of the Naval Order of the United States. As well as being published in the UK, US, Australia, India, South Africa and New Zealand, several of Mark’s books have been translated and published in Brazil, The Czech Republic, Poland, Slovakia and Romania.

Mark lives in Norwich with his wife and son.

42 thoughts on “About Mark”